Home > Blog > Warhead: The New Standard in eCommerce Software as a Service

Warhead: The New Standard in eCommerce Software as a Service 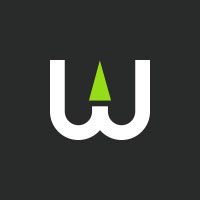 The world of Internet search was drastically changed with the arrival of Google in 1998, and Seattle-based startup Warhead is banking on a similar story unfolding in the online retail industry with a revolutionary new eCommerce SaaS product soon to be released to sellers within the United States and Canada.

"Just as Google revolutionized the way we search the Internet, Warhead aims to change the way individuals buy and sell online. Every industry needs a front runner to set new standards and we feel that the eCommerce space is desperately in need of a software provider who realizes the limitations faced by shoppers and sellers alike, and one that is willing to meet those challenges head on. We believe we have the solutions, resources and personnel in place to take over that role in the very near future," a Warhead representative explains.

The new standard in eCommerce software, the aptly titled Warhead, is set to launch its beta product in early 2011. Developed by a few of the brightest minds in the industry, Warhead is a truly all-in-one eCommerce platform that boasts unprecedented simplicity and flexibility. "Warhead is going to be offered as a hosted SaaS solution that will be priced competitively compared to similar shopping cart products currently on the market. Our goal is to create an advanced feature-set that exceeds many custom platforms at a fraction of the typical end cost. In addition, we plan on launching special features and pricing that caters specifically to developers and enterprise level retailers," the representative elaborates.

Warhead (http://www.warhead.com) is the brainchild of a small team of eCommerce professionals, enthusiasts and industry veterans with over 12 years combined experience in the online retail and SEO spaces. This valuable experience, gleaned from a variety of business and Internet marketing backgrounds, gives Warhead its unique edge.

Leaps and bounds ahead of competing eCommerce software companies, Warhead's development has been propelled by a desire to evolve the eCommerce experience by way of cutting edge thought and technology. To ensure its growth in the future, the system has also been designed to be easily adaptable to inevitable changes and evolutions in the eCommerce world. Ultimately, Warhead has been specially built to deliver the kind of intuitive and sleek online retail experience that modern buyers and sellers expect.

"The innovators behind Warhead have consulted with some of the top minds in the eCommerce industry and continue to work at building new relationships with many of the most popular vendors and brightest thinkers around," says the representative. "We certainly don't claim to have all the answers, which is why we feel it will be important for us to constantly reach out to our user base and the industry as a whole."

As its early 2011 beta launch date approaches, Warhead is already building the momentum it needs to revolutionize the world of eCommerce and change the way people shop and sell online. 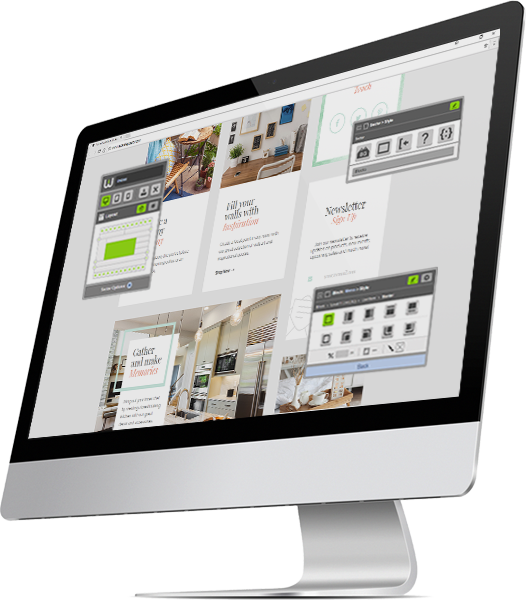 Our website uses cookies to make your browsing experience better. By using our site you agree to our use of cookies. Learn More I Agree
× What Are Cookies As is common practice with almost all professional websites this site uses cookies, which are tiny files that are downloaded to your computer, to improve your experience. This page describes what information they gather, how we use it and why we sometimes need to store these cookies. We will also share how you can prevent these cookies from being stored however this may downgrade or 'break' certain elements of the sites functionality. For more general information on cookies see the Wikipedia article on HTTP Cookies. How We Use Cookies We use cookies for a variety of reasons detailed below. Unfortunately in most cases there are no industry standard options for disabling cookies without completely disabling the functionality and features they add to this site. It is recommended that you leave on all cookies if you are not sure whether you need them or not in case they are used to provide a service that you use. Disabling Cookies You can prevent the setting of cookies by adjusting the settings on your browser (see your browser Help for how to do this). Be aware that disabling cookies will affect the functionality of this and many other websites that you visit. Disabling cookies will usually result in also disabling certain functionality and features of the this site. Therefore it is recommended that you do not disable cookies. The Cookies We Set
Account related cookies If you create an account with us then we will use cookies for the management of the signup process and general administration. These cookies will usually be deleted when you log out however in some cases they may remain afterwards to remember your site preferences when logged out. Login related cookies We use cookies when you are logged in so that we can remember this fact. This prevents you from having to log in every single time you visit a new page. These cookies are typically removed or cleared when you log out to ensure that you can only access restricted features and areas when logged in. Form related cookies When you submit data to through a form such as those found on contact pages or comment forms cookies may be set to remember your user details for future correspondence. Site preference cookies In order to provide you with a great experience on this site we provide the functionality to set your preferences for how this site runs when you use it. In order to remember your preferences we need to set cookies so that this information can be called whenever you interact with a page is affected by your preferences.
Third Party Cookies In some special cases we also use cookies provided by trusted third parties. The following section details which third party cookies you might encounter through this site.
This site uses Google Analytics which is one of the most widespread and trusted analytics solution on the web for helping us to understand how you use the site and ways that we can improve your experience. These cookies may track things such as how long you spend on the site and the pages that you visit so we can continue to produce engaging content. For more information on Google Analytics cookies, see the official Google Analytics page. We also use social media buttons and/or plugins on this site that allow you to connect with social network in various ways. For these to work, the social networks may set cookies through our site which may be used to enhance your profile on their site, or contribute to other purposes outlined in their respective privacy policies.